This is a blog entry by KCA Director, Tommy Koh who has just returned from a 4 day trip with the Singapore Chinese Chamber of Commerce & Industry (SCCCI) to Nanning, Guangxi Province, China.

The Maritime Silk Road (MSR) is one of the biggest projects endeavoured by a nation in modern history. Together with the Land based Silk Road, China intends to connect the Eurasian Continent together closely through multiple trade links to improve trade across the nations and also at the same time grow its influence in the regions linked to the rising power of China.

To give some background information into what the Silk Road stands for, it basically was an old trading route that started from China during its golden generation of the Han and Tang Dynasties where the demand for foreign goods and foreign demand for Chinese Silk , Tea and Porcelien started an ancient pathway from East to West since the Han Dynasty of 200BCE and lasted till the 1300s.

It connected China to the rest of the European continent through a land route cutting through land locked nations like Kazakhstan, Iran, Turkey through towards the heart of Europe. A good way to understand this is through the map below:

This ancient pathway linked much of the land masses of Asia with Europe, Cutting through India and the Arabic States. The Maritime Route connected most of current day South East Asia, Indian Ocean states and some parts of Africa. Trade flourished amongst this stops where traders will trade gold and silver for silk, tea, spices and this was also the first sign of how globalization led to the betterment of humanity.

Trade Thrived along this routes and many civilizations flourished with the increased trade between the great Han, Tang and many more dynasties and the great nations of Europe.

Fast forward a few centuries with the rise of China and its 1.38 billion people, China is set to become the biggest economy in the world in the next 10 to 20 years, together with India, both Asian Nations are going to take a bigger role in the world. Similar to how it was before the Industrial Revolution that propelled the Europeans to the fore front of world’s development and GDP growth.

China intends to project itself through trade and with it the plans to have the One Belt One Road master plan that will include most of Europe and Asia into its plans.

Singapore and the ASEAN region, sits nicely in its Maritime Silk Road plans. Most of the trade that China conducts with the world and also its Oil imports come through the Malacca Straits and South China Sea and China will want to ensure that this areas are able to operate without obstruction so that they can continue their breakneck speed of growth and gains.

What are some of the implications of a rise of China and its Maritime Silk Road when it comes to the ASEAN, South East Asian and Singapore region and how we can take advantage of this world plan that China has for the next Century.

China has the strategy of helping regional allies to grow their economies through building ports, high speed rails and encouraging the set up of technological and logistics hubs. China as a growing economy needs lots of raw supplies and materials which is abundant in the South East Asian regions. Having a better transportation system for the regional traders in ASEAN ensures that China has a sure and steady flow of supplies it needs to do business with the rest of the world.

Palm Oil and natural rubber from Malaysia, Timber from Indonesia, Jade from Myanmar, this are the few things that China will need and will want to import more of from the region. China also wants to make sure it is a Win-Win Situation for their partners if they were to convince the partners in ASEAN that the growth of the Chinese nation will not threaten the stability of the region. China has been offering their expertise and also loan large amounts of money to the regional countries to build up ports and trains that will make the world connect to China in a more efficient manner and thus make the world smaller to China

China has also always treated the ASEAN region as its own backyard. An Asia for Asians has been common throughout history, from the Japanese invasions to the recent rise of China. China has grown wary of US presence in this region and hopes to grow its strength and position in this region. What other way than through trade and commerce. South East Asia has through the many centuries been the main trading partners with China and will always remain so.

2. China is opening up its Beibu Gulf area that directly connects to South East Asia

Having a plan and also assets in place to do trade can be seen as just talk. But not for China, China has the political and the financial will to get this whole Maritime Silk Road plan out and they have been working hard on it. With the whole communist party set in getting something done, the whole machinery is churning towards one direction. As you can see on the map above, China sees the ASEAN space as on of their main development plans and this means that there needs to be better communication and also trading routes and connections with the the cities in the South East Asian ASEAN regions.

Beibu Gulf area is equipped with 3 state of the art ports and also connected to the 2nd tier city of Nanning. This whole area will be the southern most port of China and will also get its supplies from Chengdu and Chongqing Cities. The produces of this two cities no longer need to go through Shanghai to be exported and instead cut short their journey through Nanning and the ports in its surrounding areas.

China intends to build up this city in Guangxi as it is the closest base and also in the region of the Southwards business circle, its western and eastern economic zones.

Nanning has since seen major growth spurts and lots of buzz that comes with it.

3. China is no longer cheap, ASEAN nations might be the new cheap factory locations of the century 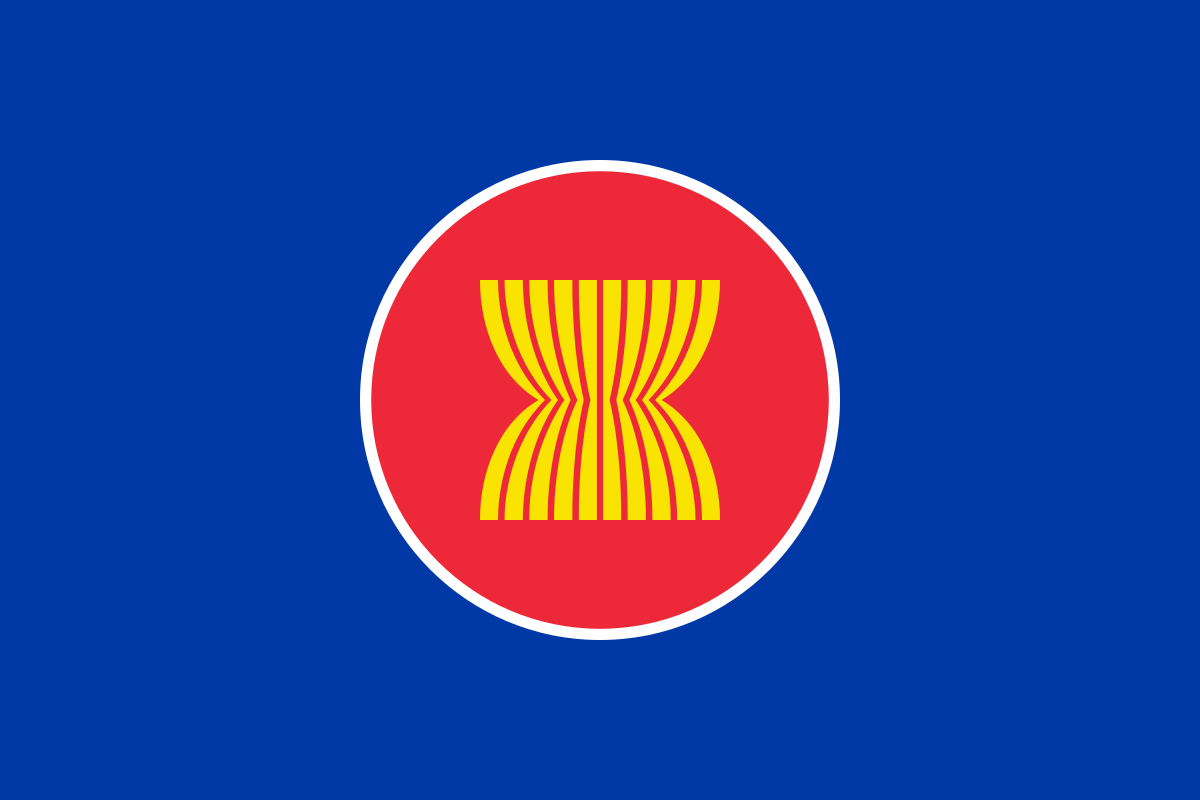 Gone are the times when people say that China is a cheap place to get things done. China does have its fair share of highly educated engineers that can help propel them to higher value industrial productions that they could not have done in the past 20-30 years. With that in mind together with the plan for “Made in China 2025” discussed by the Chinese Central government, China will move forward with focus in higher value industrial production.

The Association of South East Asian Nations (ASEAN) with its slower development status has been slowly taking up some of the old industries that used to thrive in China. Most branded clothing brands have set up shop is cities across Vietnam to produce fast fashion wear. Japanese business man have come to realize that the Vietnamese are good at certain industrial productions and set up a number of factories in the Capital City of Hanoi.

The Thai people are well known to be the car production capital of South East Asia. Malaysia is a great place for services outsourcing with its strong grasp in multiple language and very favourable exchange rates.

The Chinese have come to be aware of this and are looking south to take advantage of this cheaper source of labour and cost. With better transport through ports and high speed rail, we will see countries such as Vietnam, Thailand, Malaysia and Philippines industrialize even faster with Chinese money buying finished goods from them.

4. China will want a stronger political and also military presence in the region

It is common knowledge that the country with the strongest navy dominates the regions. This was true for China during the Ming Dynasty when the Emperor commissioned Admiral Zheng He to sail with thousands of ships and carried with them luxury items that many people have never seen before. They carried out trade and diplomacy around the South East Asian Region, went to India, Sri Lank and eventually East Africa.

With the rise of China as a Major nation in the world, we will be seeing a growth in military strength and also presence in influence for the region.

China has taken on many endeavors including the Regional Comprehensive Economic Partnership that aims to increase trade with China and build a China centric trade pact with China being the biggest economy in the group. The RCEP is set to be an influential pact considering the abandoning of the Trans-Pacific Partnership that President Donald Trump of the United States of America took.

China with its building of bases in the South China Sea will also mean that China will want more presence in this area and tension will be stronger with those neighbours in the area.

The South East Asian nations will need to ensure that their own benefits are kept in check if they choose to work closely with China.

There are still more views about how China’s Maritime Silk Road is going to affect and change things in the ASEAN region.

This piece is a work in progress and i will continue with more thoughts in the next few days and weeks.

K Cloud Accounting is a Singapore Business Services company assisting clients from around the world and in Singapore to setup their companies and manage their companies accounting, corporate secretarial, taxation and payroll services needs.

We work closely with each client to ensure that all work are done in accordance to Singapore laws and done on time.